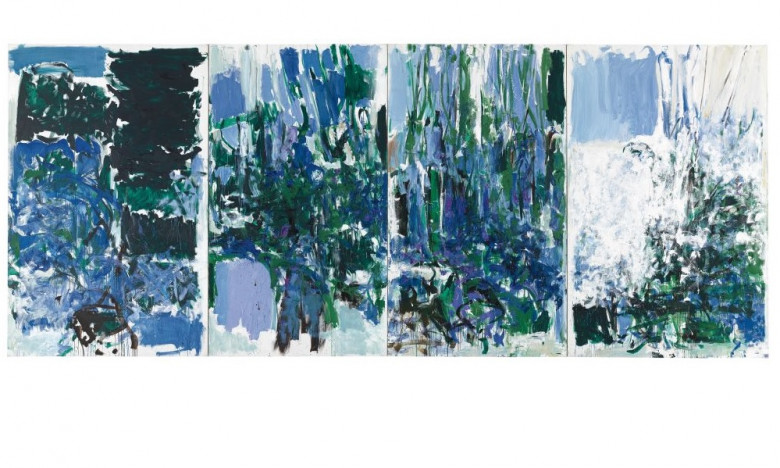 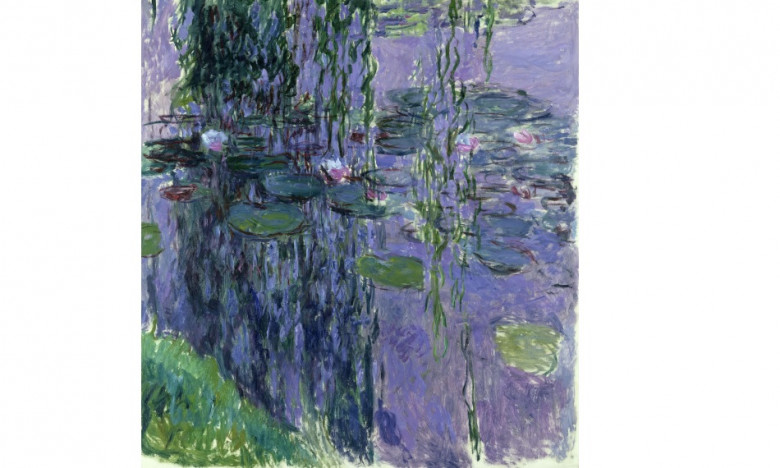 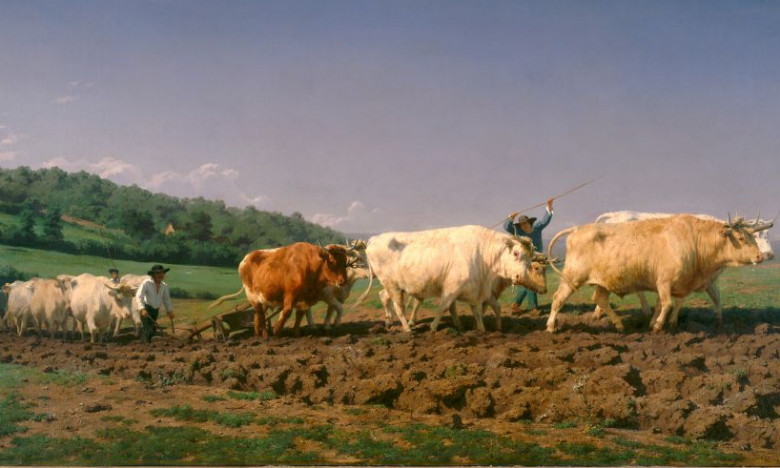 This year and going into 2023, the City of Light is showcasing three exhibitions celebrating the art and life of three major female artists: Rosa Bonheur at the Orsay Museum, Frida Kahlo at the Galleria Museum and Joan Mitchell at the Vuitton Foundation with a Monet-Mitchell juxtaposition.

Musée Galleria | September 15, 2022 to March 5, 2023
Frida Kahlo (1907-1954) is one of the most recognized and influential artists of the 20th century. The exhibition invites visitors “to explore the private side of the artist’s life, and to understand how she constructed her identity through the way she presented and represented herself. For the first time in France and in close collaboration with the Museo Frida Kahlo, the exhibition features more than 200 objects from the Casa Azul, the house where Frida was born and brought up, including garments, accessories, correspondence, cosmetics, medicines and orthopaedic aids. When the artist died in 1954, these personal effects were placed under seal by her husband, the Mexican muralist Diego Rivera, and were not discovered until fifty years later, in 2004." For more on the exhibition, click here.

Fondation Louis Vuitton | October 5, 2022 to February 27, 2023
“The exhibitions "Monet - Mitchell" create an unprecedented "dialogue" between the works of two exceptional artists, Claude Monet (1840-1926), with his Water Lilies, and Joan Mitchell (1925-1992). Both left their mark not only on their epoch but also on subsequent generations of painters….Through some 60 emblematic works by both artists, the exhibition offers the public an enchanting and immersive journey, emphasised by striking visual and thematic parallels.,, The "Monet - Mitchell" exhibitions present each artist’s unique response to a shared landscape, which they illustrate in a particularly immersive and sensual manner. In his last paintings, the Water Lilies, Monet aimed to recreate in his studio the motifs he observed at length on the surface of his water lily pond in Giverny. Joan Mitchell, on the other hand, would explore a memory or a sense of the emotions she felt while in a particular place that was dear to her, perceptions that remained vivid beyond space and time. She would create these abstract compositions at La Tour, her studio in Vétheuil, a small French village.”
For more on the exhibition, click here.

Musée d’Orsay | October 18, 2022 to January 15, 2023
“On the occasion of the bicentenial of Rosa Bonheur's birth in Bordeaux, the Musée des Beaux-Arts of her native city and the Musée d'Orsay, Paris, are organizing a major retrospective of her work…. This artist, known as an icon of women's emancipation, placed the living world at the heart of her work and her existence. She was committed to the recognition of animals in their singularity and sought through her work to express their vitality and their “soul.”… During her travels, in the Auvergne, the Nivernais, the Pyrenees, as well as in Scotland, she demonstrated an insatiable curiosity for the diversity of species and their habitats. She was also fascinated by the wild beauty of the American West, and its inhabitants, human or not, even if she was never able to go there. The artist took great pleasure in depicting Buffalo Bill and all the cast of the Wild West Show in 1889.” The exhibition will showcase close to 200 works (paintings, graphic arts, sculptures, and photographs) from prestigious public and private collections in Europe and the United States.
For more on the exhibition,click here.