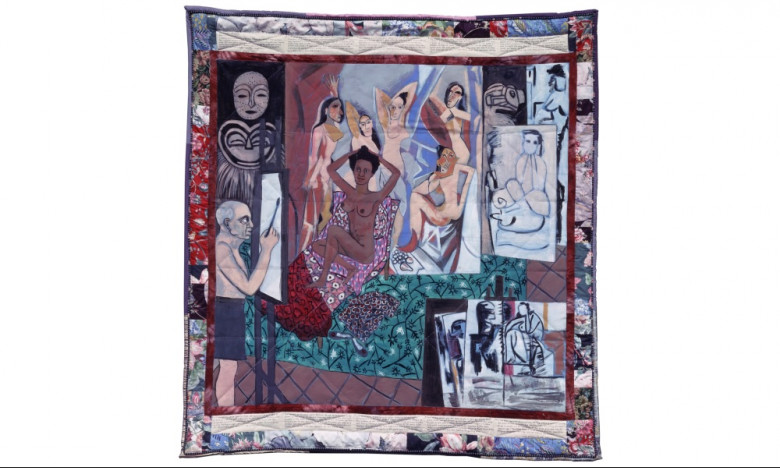 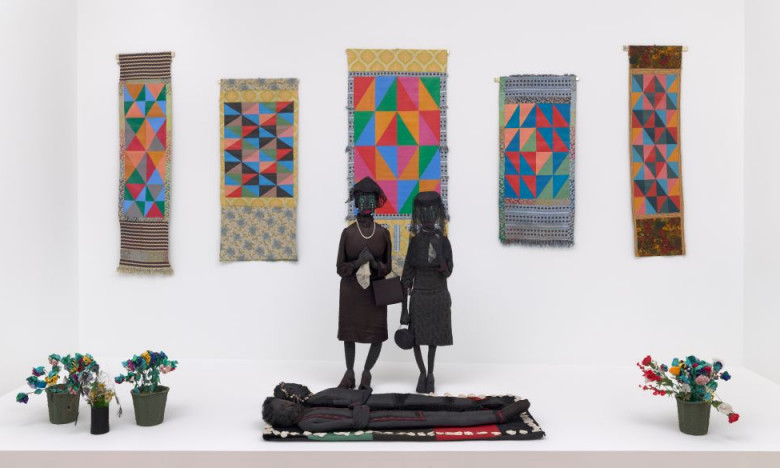 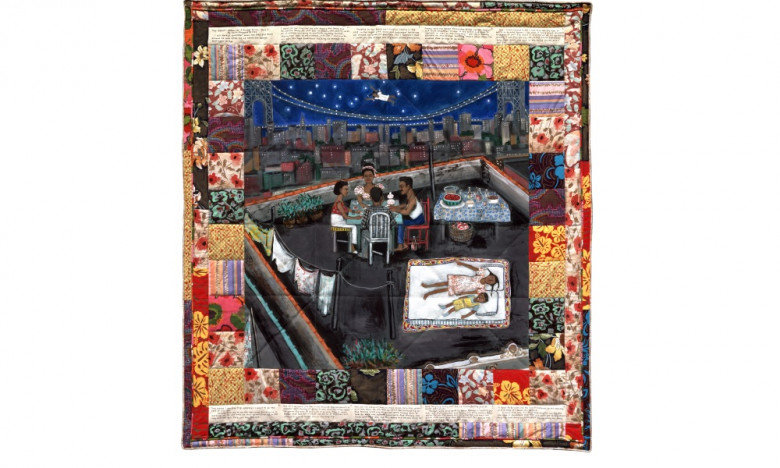 A major American feminist artist and activist, whose career stretches from the struggles of the civil rights movement to Black Lives Matter, as well as being the author of numerous very well-known children’s books, Faith Ringgold’s oeuvre creates a unique bridge between the rich heritage of the Harlem Renaissance and the current work of young Afro-American artists. Through her re-readings of the history of modern art, she engages in a true artistic and critical dialogue with the Paris art scene of the early 20th century, especially with Picasso and his Demoiselles d’Avignon, which finds here, at the Musée Picasso de Paris, a particularly emblematic setting for this first ever exhibition in France devoted to this New York artist.

The exhibition includes her French Collection, 12 quilts including "Picasso's Studio," "Jo Baker’s Birthday" and "Dancing at the Louvre." These 12 pieces are an artistic narrative in textile form in which Ringgold places an African-American presence into the tradition of Parisian modernism in which she was trained. Her central character is a young African-American woman, Willia Marie Simone, who goes to Paris to study art in the 1920s. Willia Marie is not only the heroine of Ringgold’s narrative quilts but also her alter-ego.

The French Collection Ringgold was inspired by the trip to France she took in 1961 with her mother and two young daughters, to view in person the masterpieces she had studied.

Other paintings and quilts from other series & collections will be shown, including those of Black Light, American People, Slave Rape and The American Collection, among others.