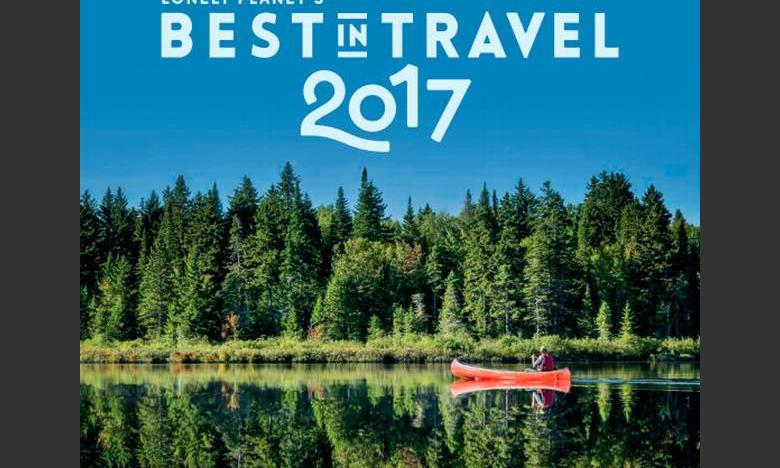 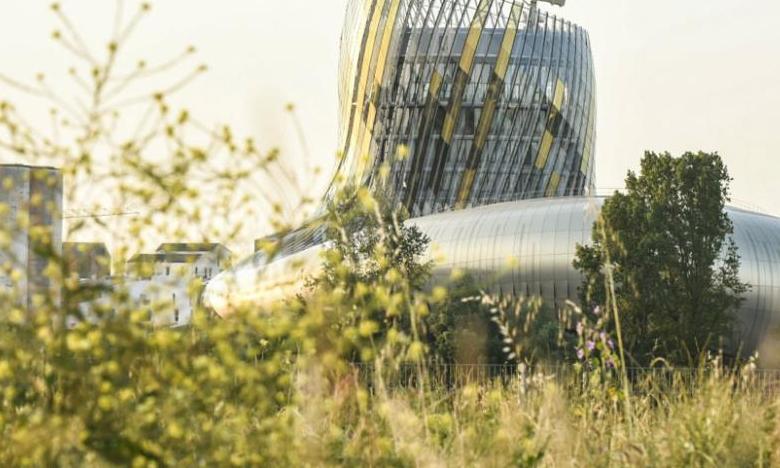 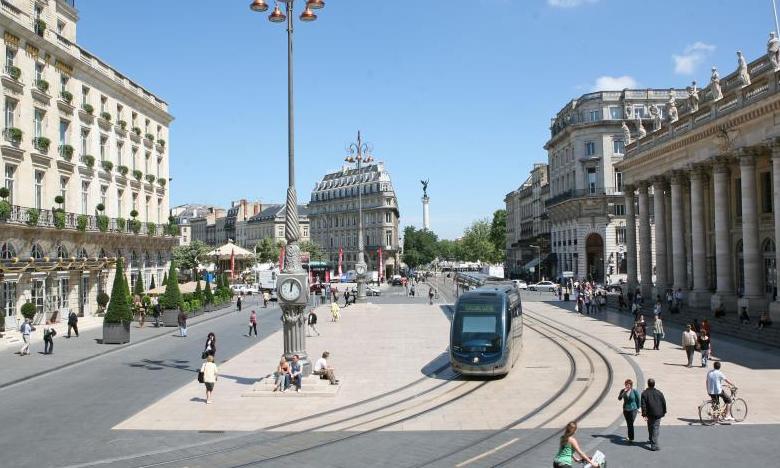 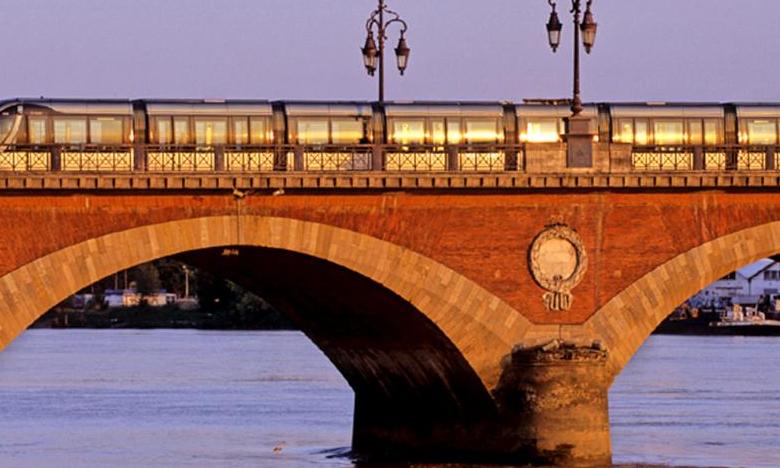 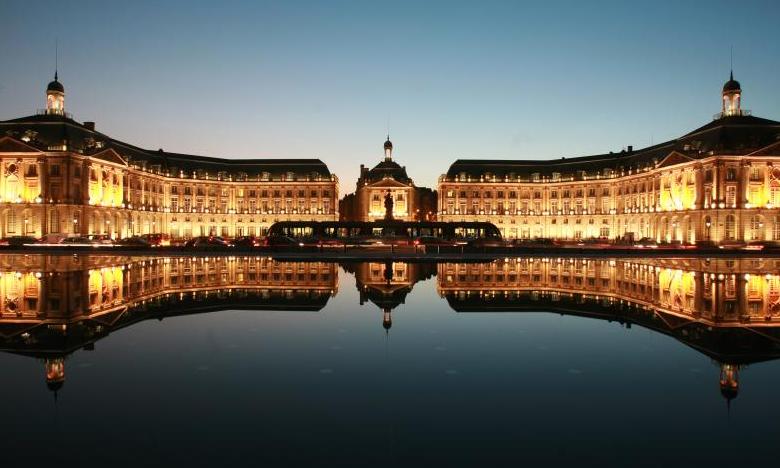 Bordeaux in France has been named the top city in the world for travellers in 2017. The city receives the accolade in Lonely Planet’s Best in Travel 2017, the highly anticipated collection of the world’s hottest trends, destinations and experiences for the year ahead. The bestselling, inspirational travel yearbook from the world’s leading travel authority highlights the top ten countries, cities, regions and best value destinations that Lonely Planet’s experts recommend travellers experience in 2017.

As the book highlights, “The new LGV Sud-Ouest line, due for completion in mid-2017, connects the city with Europe’s high-speed train network and cuts travel time from Paris to just two hours. Its timing is perfect. The recently opened Cité du Vin continues the impressive redevelopment of the Garonne riverfront, with a state-of-the-art wine-lovers’ experience, and the city’s gastronomic revolution keeps building on its own success.”

Tom Hall, Lonely Planet’s Editorial Director, explained, “Bordeaux topped our list of cities for 2017 because it has completely transformed in recent years. It has an enviable food and wine scene as well as mesmerising history allowing you to lose yourself among the graceful and grandiose medieval side streets of the city. Bordeaux has come into its own and deserves to be seen. ”

Other cities to feature in the list are Cape Town in South Africa, Los Angeles in the USA and Mérida in Mexico.

Lonely Planet’s writers and experts spend time on the road in almost every destination on the planet, and each year they report which destinations are set to take off, offering travellers the best experience available. The destinations selected for Lonely Planet’s Best in Travel meet specific criteria; it could be that something special is going on in the year ahead or there's been recent development and a lot of buzz about the place, that it offers travellers new things to see or do, or that the Lonely Planet team of experts thinks it’s been overlooked and underrated and suggests travellers visit before the crowds do.

As well as the top ten cities, countries, regions and best value destinations, Lonely Planet’s Best in Travel 2017 also features five travel trends that consumers should look out for in 2017. Remote working, bikepacking, instaviduality, sustainable travel and micro-distilleries were all pinpointed as ones to watch. Lonely Planet’s experts also rank the top ten best family adventure destinations and ten best places to stay in Best in Travel 2017.

Deciding what to include in Lonely Planet’s Best in Travel annual selection is a considered process involving the whole of Lonely Planet’s community: from its writers and editors all the way to its online family of bloggers and tweeters. Each year, they come up with hundreds of places that are not to be missed. These are then whittled down by a panel of in-house travel experts who shortlist in line with criteria such as topicality, excitement and wow-factor.

Travel media company and the world’s leading guidebook publisher, Lonely Planet, supplies inspiring and trustworthy information for those planning a trip, on the road or browsing as an armchair traveller. Over the past four decades, Lonely Planet has cultivated a dedicated traveller community. More than 130 million Lonely Planet books - to almost every destination on the planet - have now been printed in 14 different languages. The brand offers compelling travel content across various channels, including an award-winning website, guidebooks, illustrated reference books, children’s titles, 12 international magazines, mobile apps, video and more. Visit us at lonelyplanet.com, and join us on Facebook, Twitter and Instagram.