Top Reasons to Visit France in 2023 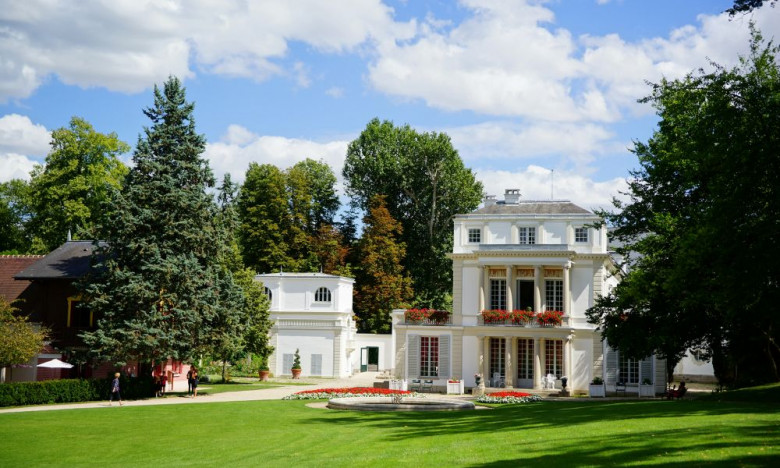 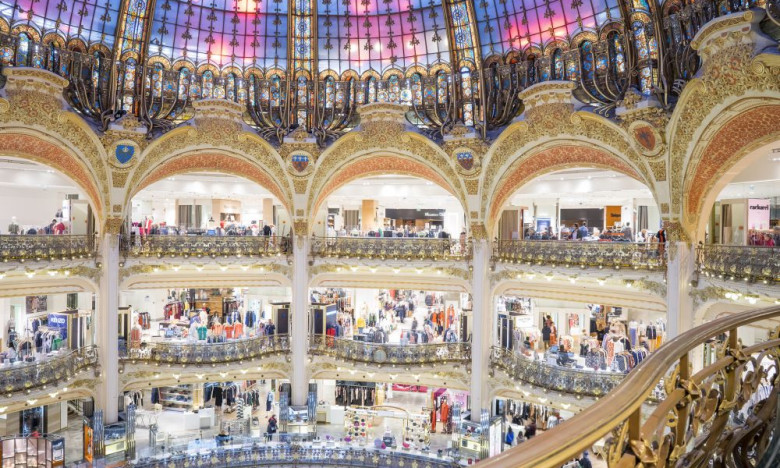 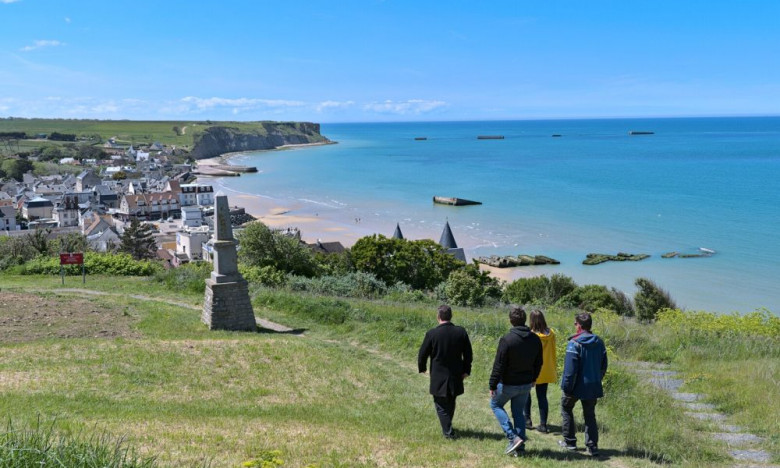 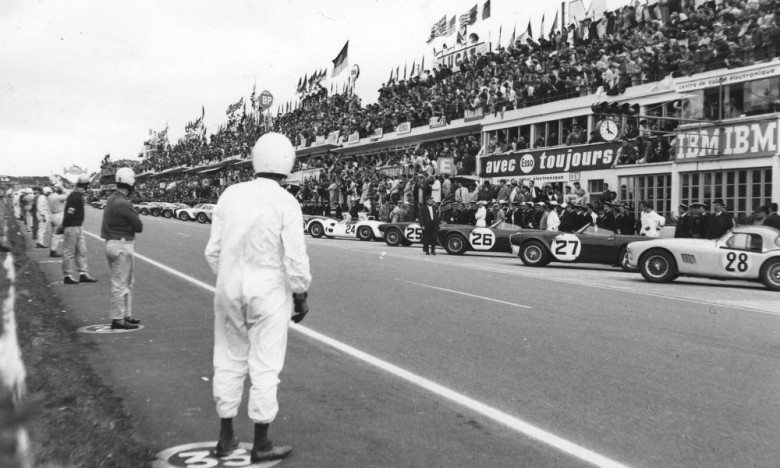 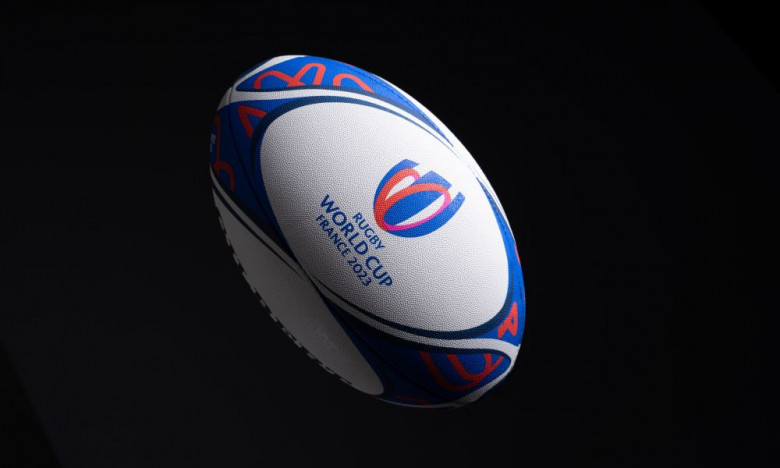 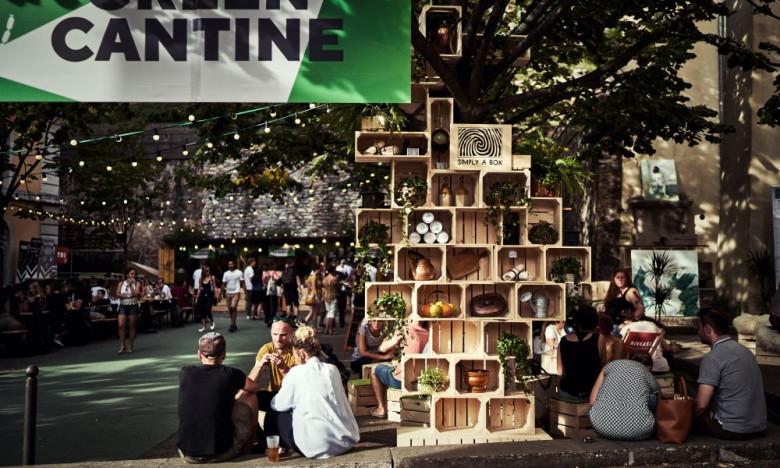 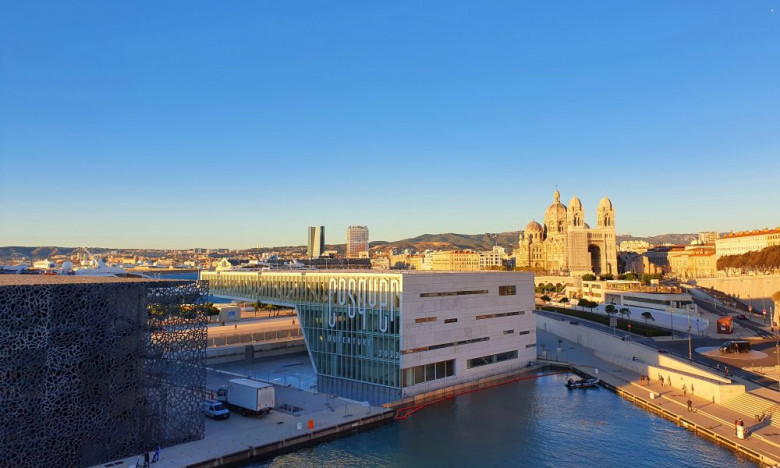 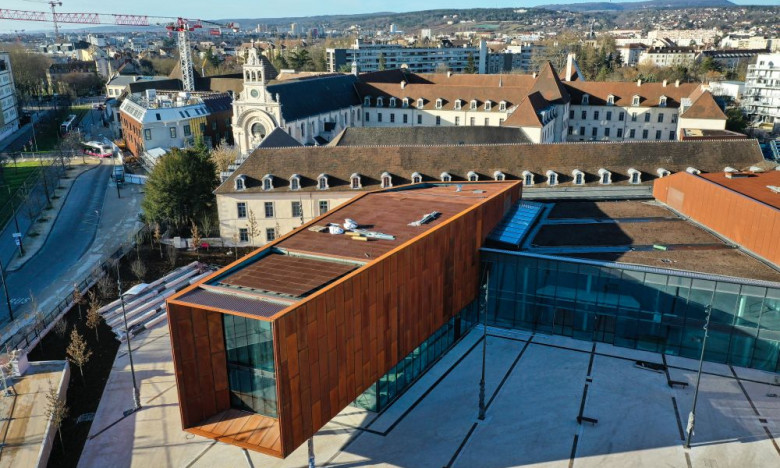 There is of course much more to come from openings to anniversaries and new experiences which will provide Americans with fun and delicious new things to see and do in France in 2023.

Let’s begin with the the Vallee de la Gastronomie, a new concept that invites visitors to explore four elite regions of the Eastern half of France through an abundance of sensory journeys. This 385-mile path which begins in Burgundy-Franche-Comté, will provide food & wine lovers with a delightful way to experience this gourmet trail from Dijon to Marseille.

Now, let’s talk rugby. The 2023 Rugby World Cup will be held in France from Friday, September 8 to Saturday, October 28, 2023. During that period, 20 countries will compete in over 45 matches, in 10 French cities and 9 venues. The opening match will be very close to Paris in Saint-Denis, at the impressive Stade de France. It should be a memorable and exciting one, pitting the home team known as “Les Bleus,” against the formidable “All Blacks,” more simply put, France and New Zealand.

2023 is also the year of some major anniversaries that will be celebrated & commemorated in France, several of which will resonate with American visitors. There will be the 100th anniversary of the death of Gustave Eiffel, the brilliant engineer who created and built France’s iconic tower. Normandy’s world famous Mont-St-Michel will celebrate one thousand years. France will join Spain in remembering Pablo Picasso and his art. And last but not least, the 24 Hours of Le Mans will celebrate its 100th anniversary.

There is also quite a bit of transportation news. Air France has highly contributed to the strong number of American visitors this summer, operating 20% more flights than in the summer of 2019, flying from 14 U.S. gateways, 3 of them seasonal. This winter, the national airline will operate year-round from 12 gateways, adding a return of the Newark to CDG route starting December 12, 2022.

The French West Indies also have good news. JetBlue will resume nonstop flights to the Guadeloupe Islands from New York, JFK on November 5. It will be just in time to experience the arrival of the Route du Rhum.

The eco-friendly Isle of Flowers is also in the news. Martinique is up for its third UNESCO nod in three years. We will soon hear from the UNESCO committee on its candidacy for Mount Pelée and the Pitons of Northern Martinique.

Let’s now look ahead to 2024. Paris will be hosting the summer Olympics from July 26 to August 11, followed by the Paralympic Games from August 28 to September 8. 2024 will also be the 80th anniversary of the D-Day Landings in Normandy. To prepare for this momentous event the Normandy Region will unveil in March of 2023 a new high-tech version of the Arromanches D –Day Museum first built in 1954. Arromanches is the site of one of the two famed artificial harbors known as Mulberry, conceived & built by the British.

Find out more on these topics and hotel news, exhibitions and unexpected story ideas on our websites. Examples include how to live it up with a luxury chauffeur-driven adventure with companies such as French Side Travel. In the same vein, check out Monaco’s world renowned casinos, hotels and restaurants; Spend the day at the Galeries Lafayette flagship store, whether in its recently opened Wellness Galeries or at one of the 8 new TABLES DE GOURMETS. Visit the village of Roissy-en-France for charm & a meal interlude during a layover at nearby Charles-de-Gaulle Airport; Day-trip from Paris to the countryside to enjoy the home and estate of Impressionist painter Gustave Caillebote, in Yerres.