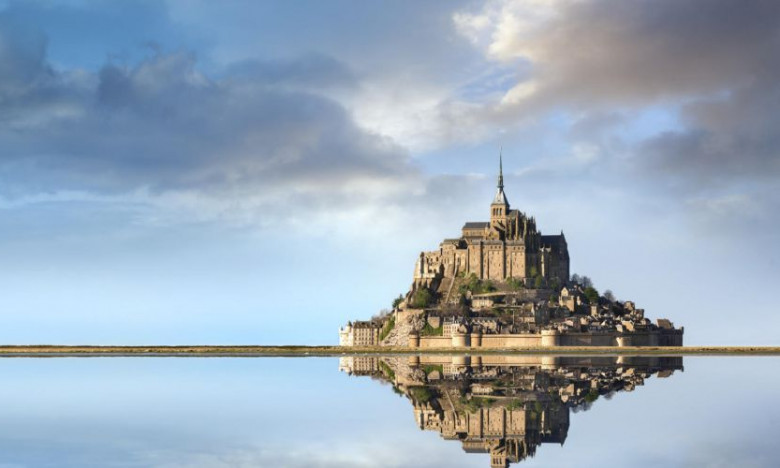 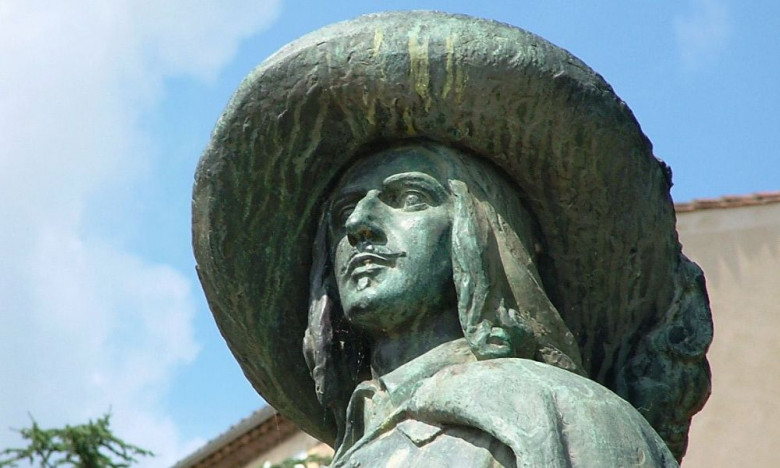 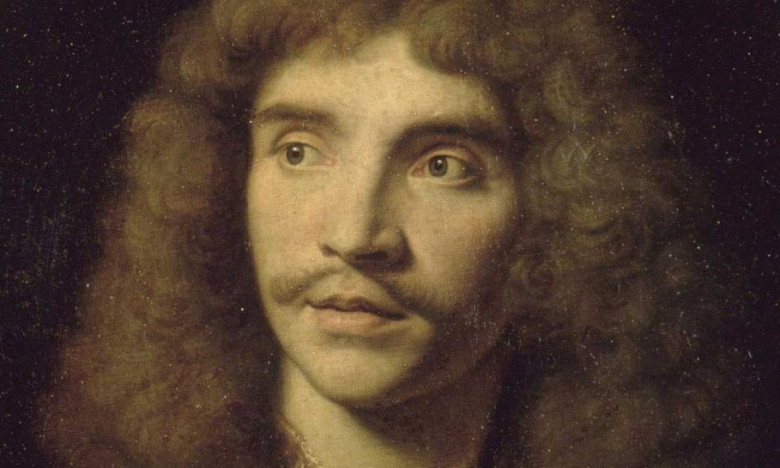 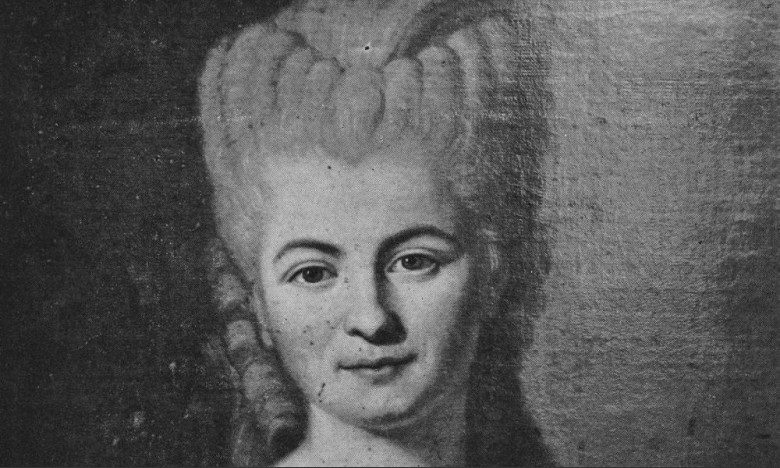 1000th anniversary of the Mont-Saint-Michel

Construction of the Romanesque nave of the Mont-St-Michel Abbey began in 1023. Mont-Saint-Michel is the name of a tidal island located off the coasts of Normandy and Brittany, near the Couesnon River and the town of Avranches In Normandy. As described by UNESCO, the Mont-Saint-Michel is universally recognized today as the site of a beautiful Gothic-style Benedictine abbey dedicated to Archangel St. Michael and constructed between the 11-16th centuries. Called the “Wonder of the West", the Mont-Saint-Michel and its bay were designated a UNESCO World Heritage Site in 1979, France’s second induction after the Cathedral of Chartres. It is one of France’s most popular sites with over 3 million visitors per year. More on the Mont-Saint-Michel

350th anniversary of the death of D’Artagnan at the Battle of Maastricht, Netherlands, June 25, 1673

The Three Musketeers (they were in fact four – D’Artagnan & best friends Athos, Porthos & Aramis) is a French historical adventure novel written in 1844 by French author Alexandre Dumas. Of course, the most famous Musketeer of all is d'Artagnan, whose character was based on a real person--Charles Ogier de Batz de Castelmore who born around 1613 in the Château of Castelmore near Lupiac, Gascony. He joins La Compagnie des Mousquetaires, the military branch of the Maison du Roi, the Royal Household. He was a captain of the Guard. The Sun King, Louis XIV, entrusted him with many secret and delicate situations that required complete discretion. He was dispatched by the king in September 1661 to arrest his Finance Minister, Nicolas Fouquet. More on D'Artagnan

350th anniversary of the death of Molière

Born: January 5, 1723, Luxembourg Palace, Paris
Died: December 6, 1788, Saint-Cloud
Nicole-Reine Lepaute was a French female astronomer and mathematician. Lepaute along with Alexis Clairaut and Joseph Lalande predicted the return of Halley's Comet by calculating the timing of a solar eclipse and constructing a group of catalogs for the stars. More on Nicole-Reine Lepaute.

100th anniversary of the death of Gustave Eiffel

Born: December 15, 1832, Dijon
Died: December 27, 1923, Paris
As described on the Eiffel Tower website: “An engineer by training, Alexandre Gustave Eiffel founded and developed a company specializing in metal structural work, whose crowning achievement was the Eiffel Tower. He devoted the last thirty years of his life to his experimental research.” A few years earlier before creating & building the Eiffel Tower for the 1889 Paris World Fair, that he designed and built the ingenious structure of New York City’s Statue of Liberty. More on Gustave Eiffel – More on Eiffel & the Statue of Liberty

100th anniversary of the 24 Hours of Le Mans endurance race

The origins of the 24 Hours of Le Mans go back to 1906, when the Sarthe region won a public a bid from the Automobile Club de France (ACF) to organize a Grand Prix, which was a great success. It sparked the idea to have an annual race. 16 years later, On Saturday, May 26, 1923, 33 cars took to the track for the first edition of the 24-hour Speed and Endurance Grand Prix/Rudge-Withworth Cup. It is won by a French brand, the Chenard & Walcker. American celebrities have competed, the latest one in 2022, actor Michael Fassbender, in 2013 Patrick Dempsey and Hollywood legend Paul Newman in 1979, finishing 2nd in a Porsche 935 with Dick Barbour and Rolf Stommelen.

50th anniversary of the death of Pablo Picasso

Born: October 25, 1881, Málaga, Spain
Died: April 8, 1973, Mougins, France
France & Spain will be celebrating the artist Pablo Picasso on the occasion of the 50th anniversary of his death in Mougins where he spent the last 12 years of his life. There are three major Picasso museums in France—one in Paris & two on the Côte d’Azur—in Antibes and Vallauris. There is also Mougins’ Center for photography wihich has an impressive collection of original and period photos of Picasso. More on Pablo Picasso's life & work in Spain & France