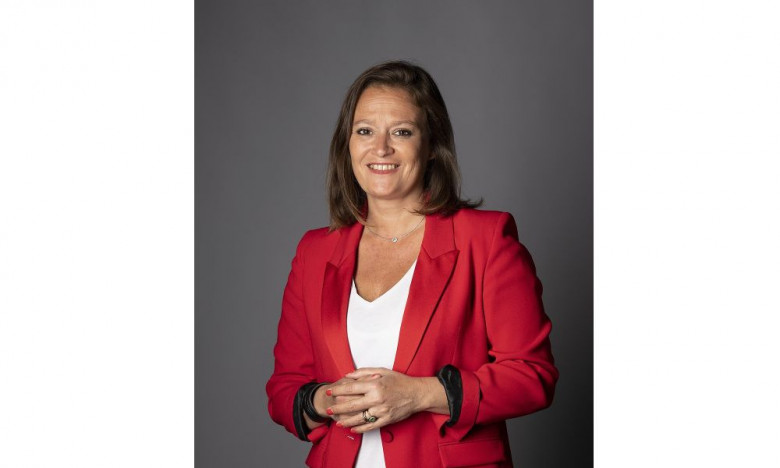 Ms. Grégoire was also a member of parliament for Paris from 2017 to 2020 and spokesperson for the République en Marche* at the French National Assembly and vice president of the Finance Committee. She was re-elected on June 19, 2022.

From 2014 to 2017, Ms. Grégoire founded and was CEO of the consulting group Olicare.

A graduate of the Institut d'études politiques (IEP) in Paris and the École supérieure des sciences économiques et commerciales (ESSEC), she was a project manager for the Prime Minister from 2002 to 2005, then communications advisor to the Minister of Health and Solidarity from 2005 to 2007.

Between 2007 and 2009, she was director of communications and sustainable development for the DDB Group, then editorial and communications director for the Etalab services of the Prime Minister, from 2011 to 2014.