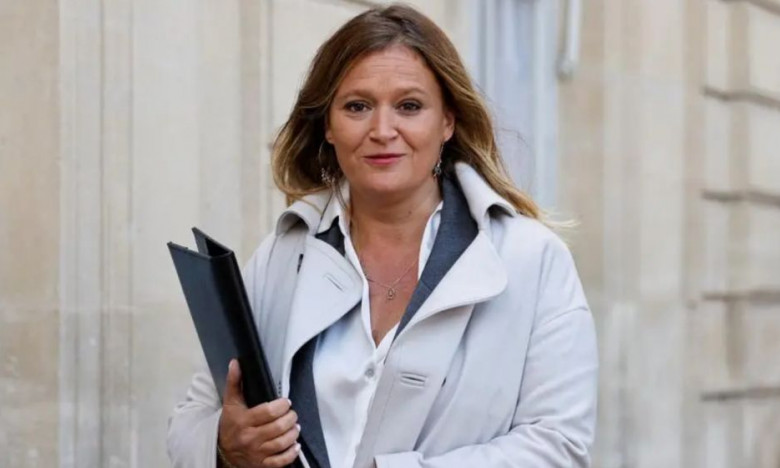 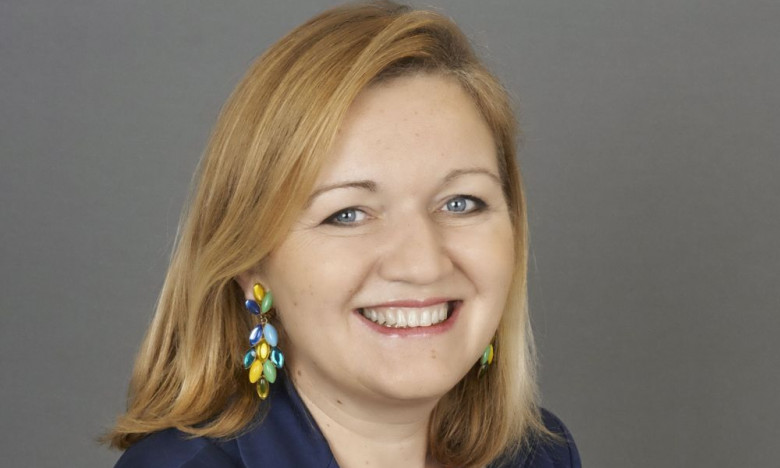 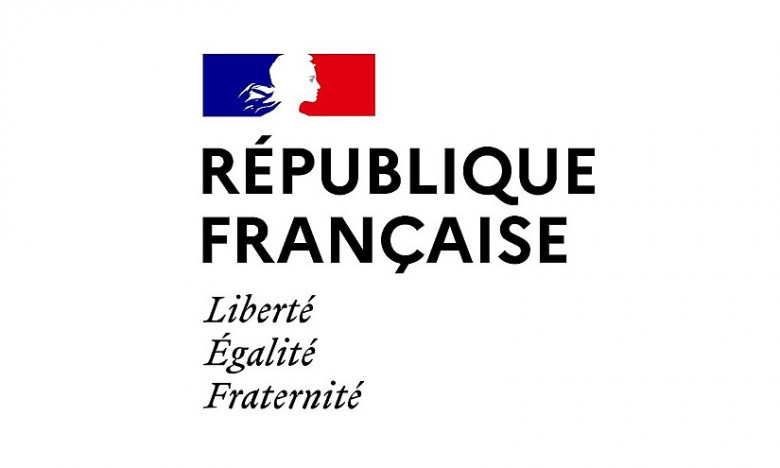 Paris, Monday August 29, 2022—Recently appointed Olivia Grégoire, Minister Delegate for Small and Medium-Sized Enterprises, Trade, Small-Scale Industry and Tourism under Bruno Le Maire, Minister of the Economy, Finance and Industrial and Digital Sovereignty, held a press conference this Monday, August 29, 2022. Addressing for the first time the travel and tourism press, Ms. Grégoire presented the first results and figures of France’s summer season. Present at the press conference at the Ministry’s headquarters in the Bercy neighbourhood of Paris, were the heads of Atout France—its president Christian Mantei and CEO Caroline Leboucher. Francois de Canson, president of ADN Tourisme was also on hand.

The Minister Delegate and Atout France representatives reported exceptional summer results for the months of June to August, 2022.

To date, there have been approximately 25 million foreign visitors over the summer, who have spent approximately 15 billion euros according to the central bank, the Banque de France. France has returned to its pre-Covid performance and reaffirmed its 1st place as the world’s leading destination. This #1 spot should hold thanks to expectations of very good off and shoulder seasons.

Already, Atout France is counting on an additional ten billion euros in revenue for the months of September and October alone.

The 35 million are an estimate, and in anticipation of exact figures for the entire season to be compiled and released late September by the INSEE—The National Institute of Statistics and Economic Studies.

Each major region has already reported an exceptional interim results anchored by an increase of French clients and a return of foreign visitors.

All the indicators for French and foreign visitors are in the green, with credit card spending up about 10% over the summer of 2019 and hotel revenues up 22% on average.The indicators are being driven in particular by the return of high-value travelers, such as Americans, pent-up demand for travel to France and by a strong dollar against the euro. Not to mention the return in twice the numbers from 2021 of visitors from the Gulf states who flocked to the Côte d'Azur and Parisian palaces hotels.

80% occupancy rate in the hotel industry in July, the highest ever

The deputy director of Tourism confirms the very good hotel figures with occupancy rates exceeding 80% in July. This has never been seen before, especially in the major regions of choice at the beginning of the summer: Centre-Val-de-Loire, Bourgogne-Franche-Comté and Auvergne-Rhône-Alpes. Similar results were reported the first days of August by the regios of Provence-Alpes-Côte d'Azur, Occitania and New Aquitaine.