JetBlue to Add Service to Paris 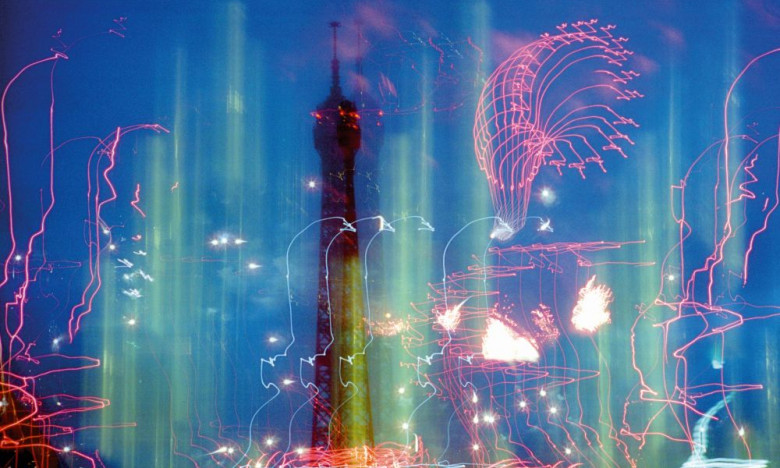 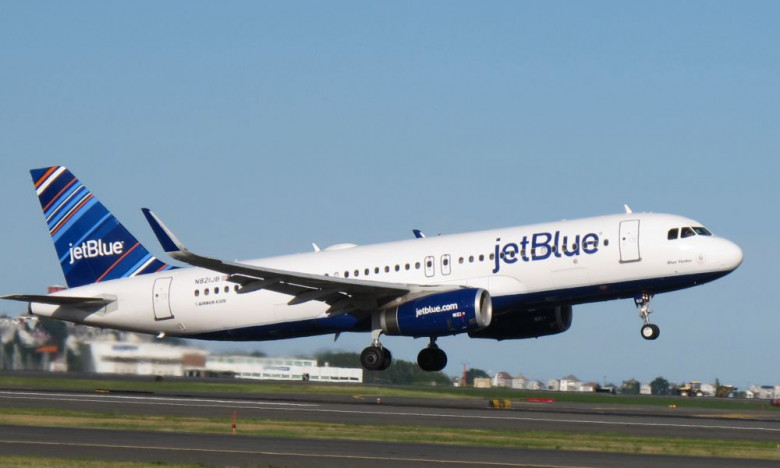 JetBlue to Add Service to Paris, Bringing A New Style of Low-Fares, Great Service to Continental Europe’s Most Visited City

NEW YORK (November 16, 2022) – JetBlue (NASDAQ: JBLU) today announced plans to expand transatlantic flying into Continental Europe with new service to Paris starting next summer. Paris will be JetBlue’s second transatlantic destination following the airline’s successful launch of service to London in August 2021, where it has quickly grown its schedule to five daily flights between the United States and the United Kingdom. With service to both London and Paris, JetBlue will play a unique role in disrupting high-fare legacy carriers that have used joint ventures and global alliances to dominate these routes for decades.

“JetBlue is offering something completely unique to what you get from the big global legacy airlines on these routes – where a single high-fare joint venture operates nearly three-quarters of the flying,” said Robin Hayes, chief executive officer, JetBlue. “The response to our London service is proof that combining great service with low fares works. We can’t wait to bring our reimagined Mint and core offerings to Continental Europe’s most visited city.”

Paris is the largest European destination not currently served by JetBlue from its two Northeast focus cities, New York and Boston – and the market between the U.S. and France is the second biggest in the world. JetBlue plans to offer flights to Paris from both cities as it continues to grow its relevance in the Northeast with new routes most frequently requested by customers. France is the world’s most visited country and is on track to reach nearly 75 million visitors this year, with equally strong travel trends expected in 2023. JetBlue’s new service at Paris-CDG will provide the airline with a high visibility presence at the major global hub where it can further establish a new customer base of travelers looking to fly between Europe and the U.S.

“Atout France would like to welcome JetBlue into the family of carriers that have chosen to service France,” said Anne-Laure Tuncer, Director USA Atout France and regional coordinator for the Americas. “With so much pent up demand, JetBlue is just in time to have their American customers experience the vitality and diversity of France’s offerings, new culinary itineraries, exciting upcoming sporting events – such as the Rugby World Cup 2023 and the Paris Summer Olympic and Paralympic Games 2024 – and everything else France is known for.”