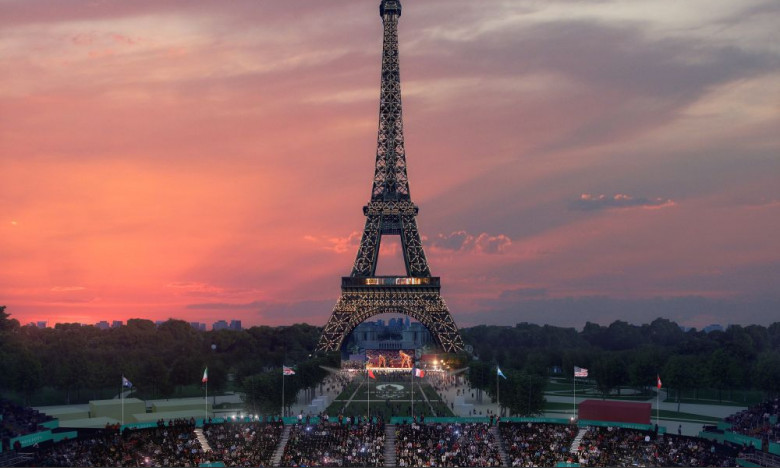 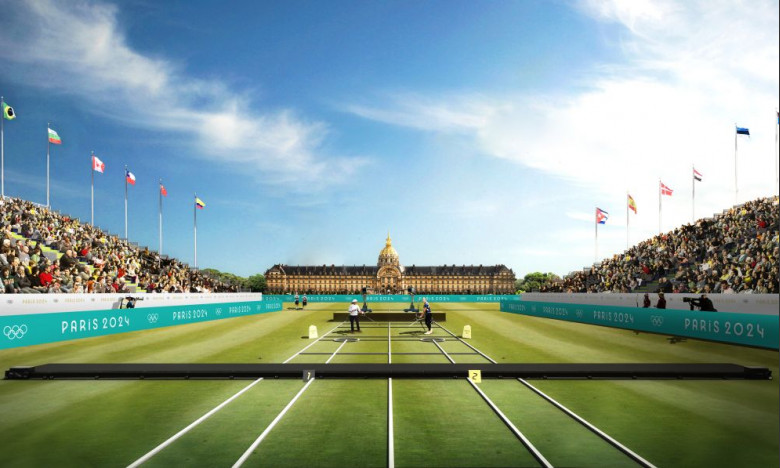 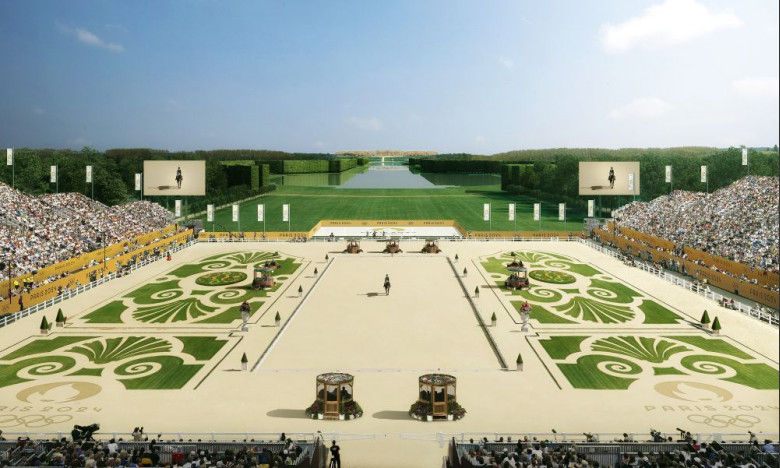 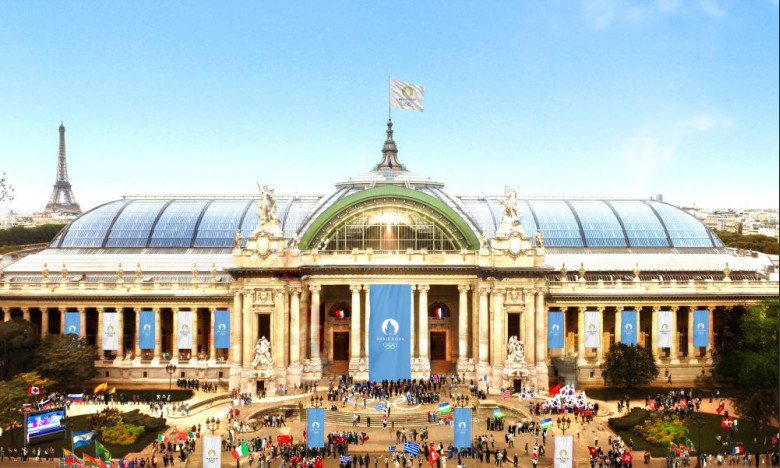 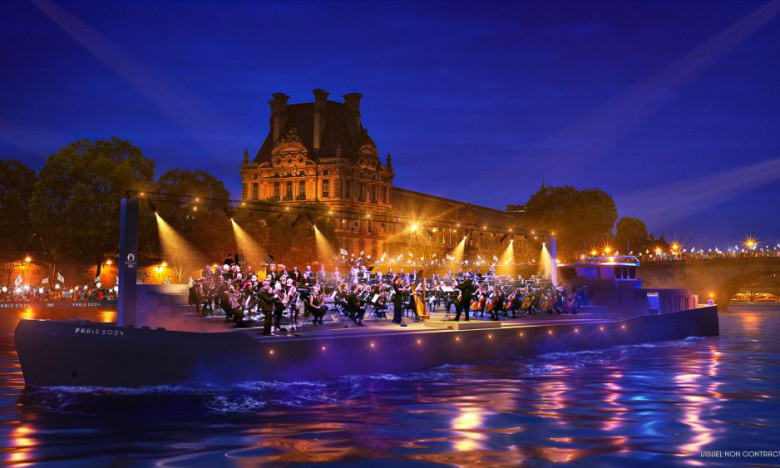 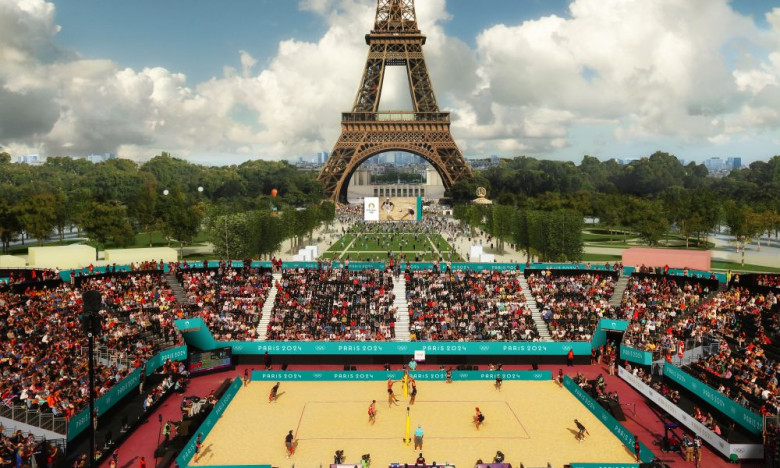 Ticketing process for the Olympic Games Paris 2024 has begun

The first phase of the ticketing process for the Olympic Games Paris 2024 opened on 1 December giving fans around the world their first opportunity to secure tickets for the highly anticipated Paris 2024 Games.

Those interested in experiencing the Games in person will be able to begin their journey to Paris by signing up to the draw on tickets.paris2024.org between December 1 and January 31 for the first sale of tickets.

Tickets will be available for all Olympic venues (except for surfing and the Opening Ceremony) with fans able to enjoy world-class sport set against the backdrop of France and Paris’ world-famous landmarks from breaking at the Place de la Concorde to beach volleyball at the Eiffel Tower Stadium. Fans will be able to personalize their Games experience through “Make Your Games” packs, ensuring that their time in Paris and in other venues around France is fully customized.

Through this platform, nearly 10 million tickets will be available for the Olympic Games, with one million of these priced at just 24€ and almost half priced at 50€ or less for the general public. Paris 2024 is committed to accessible and affordable Games, and these ticket prices are available across the 32 sports on the Olympic Games program that are for sale (with the exception of surfing which will not be sold). For as little as 24€ fans could be watching athletics in the Stade de France, archery at Les Invalides and equestrian events at Versailles.

Reminder: Paris will be hosting the summer Olympics from July 26 to August 11, followed by the Paralympic Games from August 28 to September 8. 2024.