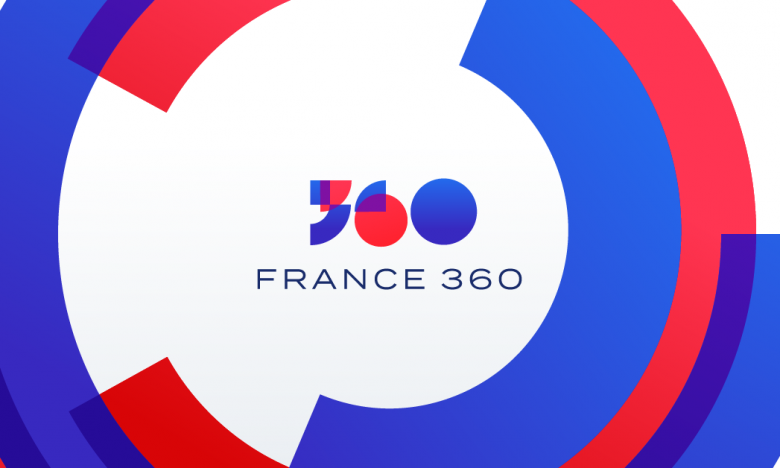 On October 18th 2022, top tour operators and partners were recognized with French Awards during the in-person edition of France 360* held October 17 to 19, 2022 at the Biltmore Hotel in Coral Gables, Florida. The Galeries Lafayette flagship department store were this year’s sponsor of the French Awards.

This Year’s Winners Are:

Organized by Atout France, the France Tourism Development Agency, France 360 is the largest gathering of mainly American tour operators and travel advisors with French travel industry suppliers in the United States. This year’s edition was a great success. Atout France hosted over 72 Buyers to meet with 59 French exhibitors. Exhibitors, included regional and city tourism offices, incoming agencies, airlines, hotel groups, transportation companies, monuments and cultural institutions. France 360 was also held virtually October 25-27. There were 55 French exhibitors meeting 75 buyers from the Americas—37 from the US, 23 from Brazil, 14 from Canada and 1 from Mexico.

“Atout France is delighted to have brought back France 360 as an in-person event with a virtual component for its 19th consecutive year and heartily congratulate this year’s French Award winners for their expertise,” said Anne-Laure Tuncer, Director USA of Atout France. She went on to say “We shared the very good news about the very strong number of foreign visitors this summer, including a hefty contingent of American visitors responding to a pent-up demand and strong dollars. We are happy to say that France is well on its way to reclaim its position as the #1 destination in the world which it has held for over 20 years.” Ms. Tuncer also noted “This gathering allows us all to share the latest industry trends and consumer expectations and to consolidate business relationships to the benefit of all.

About Atout France
Atout France, the France Tourism Development Agency, is the sole national organization responsible for the development and promotion of tourism to France. As an association of public and private interests, Atout France is charged with supporting tourism to France and assisting its partners internationally through its network of offices in around 30 countries. Atout France is also responsible for assisting regions, counties, towns and cities in the development and modernization of their tourism assets, as well as for administering France’s new hotel rating system. For more information about traveling to France, please visit: us.france.fr