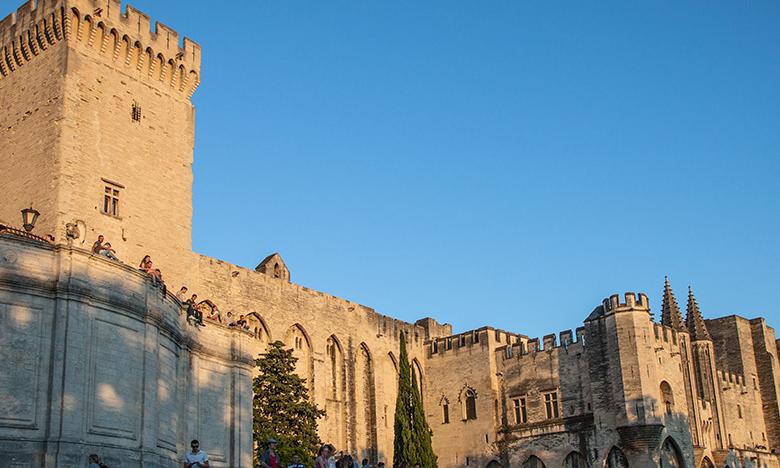 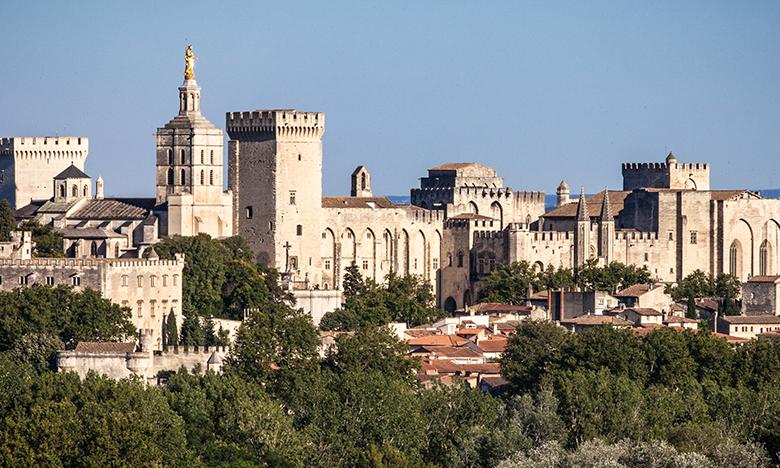 Population & what they are called: 94,087 inhabitants (2016 census), called Avignonnais