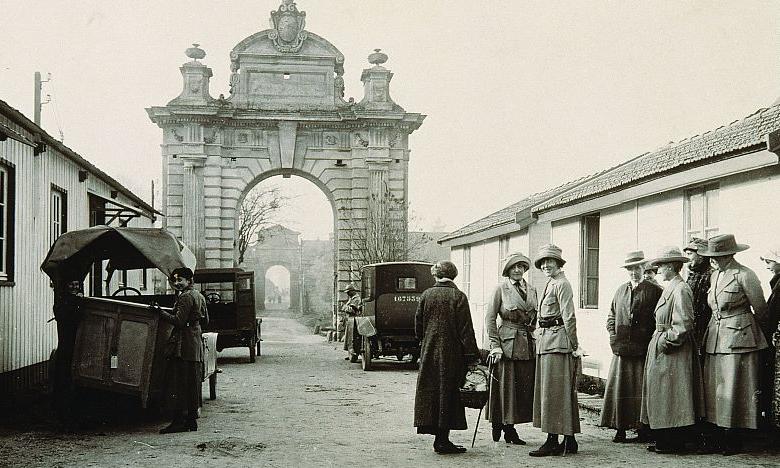 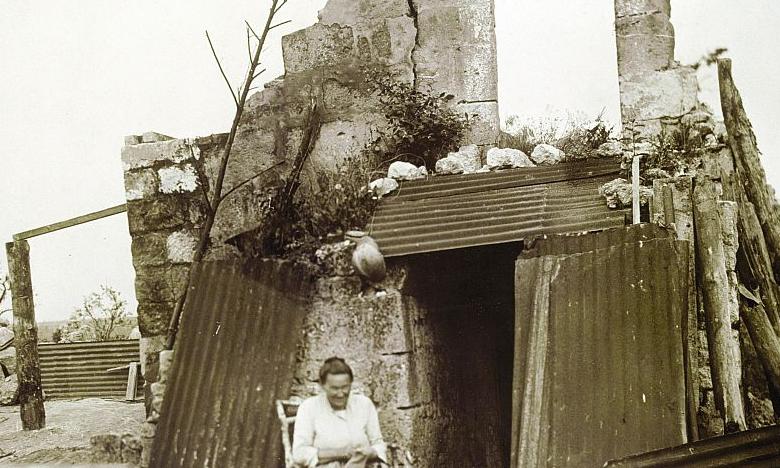 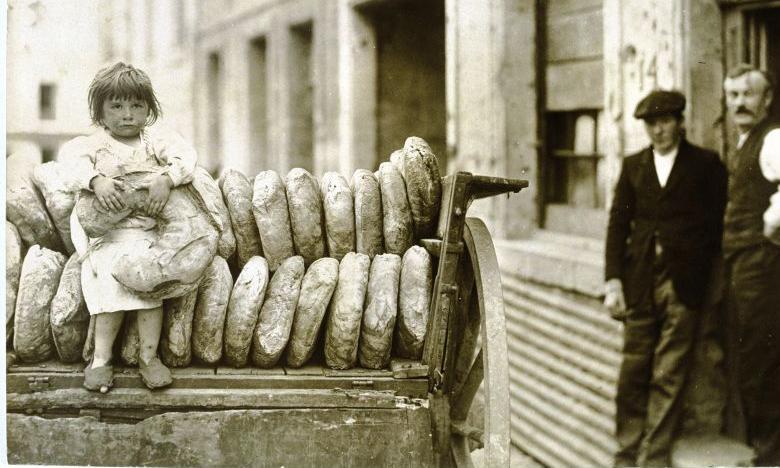 SHE LOVED FRANCE EARLY ON

Born on July 25, 1873, Anne Morgan was the youngest daughter of the American financier J.P. Morgan. She was educated privately and led a privileged life, enabling her to travel widely from childhood on, especially to France which she grew to love and which would later became her adopted country.

WITNESSED WORLD WAR I IN FRANCE

Anne Morgan was traveling in France when World War I broke out, and she observed the terrible destruction all around. After returning to the U.S. to help raise funds for wounded French soldiers and to mobilize public opinion in support of the Allies, she returned to France. The following year, she traveled to Picardy, saw the devastation, and committed herself to help in the French war effort.

JOINED FORCES WITH FRENCH FIGHTERS AS A LEADER

Working with the American Fund for French Wounded (AFFW), Anne Morgan helped get supplies delivered to the war zone. General Pétain, the Commander and Chief of the French Army with headquarters in Compiègne needed to swiftly restore civilian life in the area. He assigned Anne Morgan and a small group of American women to Blérancourt, a 17th century château in Picardy about 70 miles from Paris. He provided barracks and support so that they could live amongst the population they were serving and from which they would spearhead this drive.

MOVED INTO BLÉRANCOURT IN PICARDY

Blérancourt became Anne Morgan’s headquarters for a vast campaign of humanitarian aid in France. She and Anne Murray Dike, a Canadian doctor, incorporated the American Committee for Devastated France (CARD) focused on the civilian population, and Anne Morgan appealed for assistance from the United States. More than 350 American women volunteers took up the call. These women left their homes to volunteer close to the battlefields of northern France. They stayed in the barracks built by the French soldiers, and helped the local population in farming, animal husbandry, providing health care and supplies, housing construction, libraries and activities for the children, and much more. They were instrumental in rebuilding the Picardy region.

ACKNOWLEDGED BY THE FRENCH GOVERNMENT

In 1924, Anne Morgan purchased the Château at Blérancourt, and restored the pavilions to house a museum and a guesthouse where she stayed while in Blérancourt. She founded a museum on site to celebrate the memory of French-American cooperation and to document its history, including France’s participation in the American Revolution and American humanitarian aid in France during the Great War. In 1929, Anne Morgan donated the Museum to the French government. In 1931, the Franco-American Museum of Blérancourt became a French national museum: the National Museum of Franco-American Cooperation

Anne Morgan died on January 29, 1953 in Mount Kisco, New York. Her legacy as a great humanitarian is still better known in France than in the U.S. Beside the existence of the actual Museum, two Offices of Tourism (Blérancourt, Coucy) aided by the Franco-American Museum are in the process of setting up a huge project to bring CARD’s work to life.

THE CIRCUIT – IN THE FOOTSTEPS OF ANNE MORGAN

The first installment is called “Le Circuit—Dans Les Pas d’Anne Morgan” (In the Footsteps of Anne Morgan). Several Tourism Offices and the Franco-American Museum collaborated on it with the communities involved in the five centers of CARD: Blérancourt, Soissons, Anizy, Coucy-le-Château and Vic-sur-Aisne. They developed a original concept: they used modern methods to show what the war must have looked like to people who lived at that time. The project uses historic signage, a mobile application and specific events with historic photos from the Anne Morgan collection. As you pass by, you see the faces of children, young women or older people appearing in windows and buildings. It’s as if these people were caught in time, and are gazing at you. Who are they? Where do they come from? This intriguing Circuit is not to be missed!