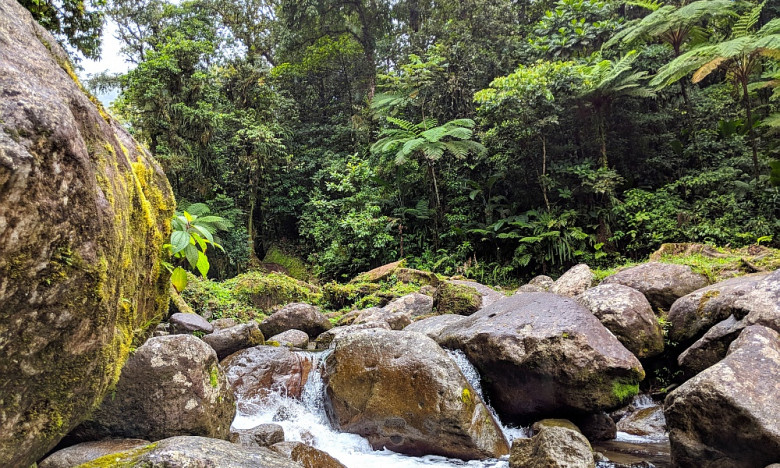 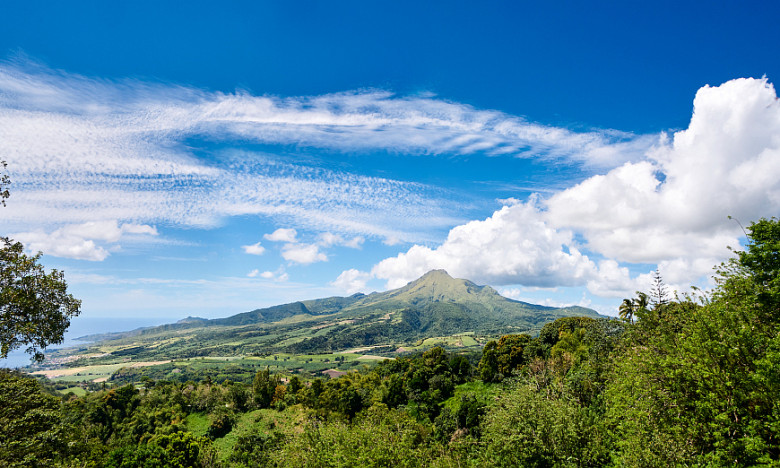 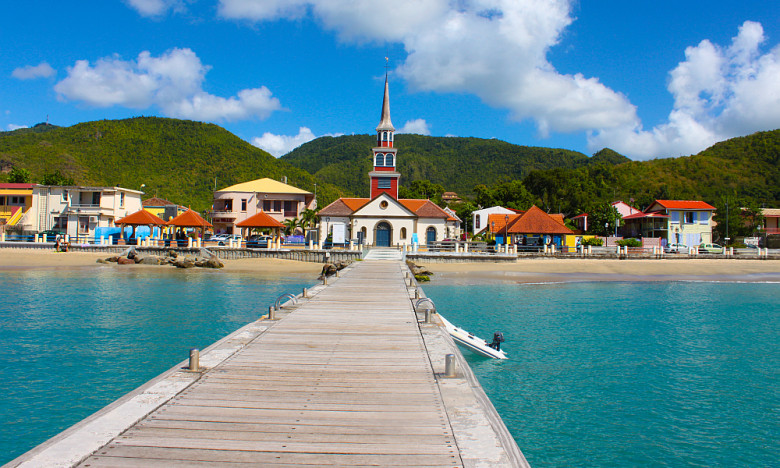 New York, September 21st, 2021 - The French Caribbean Island of Martinique has just been inducted into UNESCO’s Man and the Biosphere Program (MAB-ICC) along with 20 new sites. ** The announcement was made September 15, 2021 by UNESCO’s International Coordinating Council. This is the second major UNESCO recognition after the inclusion in December 2020 of Martinique’s traditional Yole Sailboat to its Intangible Cultural Heritage List.

The recognition is the culmination of the work carried out by the Martinique Biosphere Reserve Association* for 4 years, since its creation in June 2017. The quality of the work and the active participation of the population in the application process were praised by the MAB-ICC jury. It also rewards the island’s longstanding commitment to sustainable economic and social development while preserving their local natural and cultural wealth, which is a key element required by UNESCO.

“We are thrilled and very proud of the Martinique Biosphere Reserve Association and of our people for achieving this success and putting Martinique once again on UNESCO’s radar and, raising our island’s profile as an internationally desirable destination.” said Bénédicte di Géronimo, Martinique Tourism Commissioner.

Also known as the Isle of Flowers, the entire Island of Martinique—its land together with the marine Exclusive Economic Zone is included in the 12,169,368 acre biosphere reserve. As described by the UNESCO announcement: “This is the 12th biosphere reserve along the volcanic arc of the Caribbean, one of the world’s 35 biodiversity hotspots. Its richness is unique, as it includes many endemic species living in rare and endangered habitats.” The UNESCO announcement goes on to describe Martinique’s geology as remarkable, featuring the 4,583-foot Mount Pelée volcano, sleeping ‘mornes’ (meaning small mountains) and a coastline of bays and coves. The rain forest covering the island’s foothills and the mangroves along its coastline demonstrate its vital role as part of an ecological corridor between the Americas.

Martinique is also up for the Natural sites list with the candidacy of the volcanoes and forests of Mount Pelée and the Pitons of Northern Martinique. The UNESCO committee is due de visit Martinique this October to deliberate.

**The 20 new sites, in 21 countries were added to the World Network of Biosphere Reserves of which 727 biosphere reserves in 131 countries. UNESCO Biosphere reserves now cover more than 5% of the Earth’s landmass, in which biodiversity conservation, environmental education, research and sustainable development are combined.

About Martinique | us.martinique.org The French Caribbean Island of Martinique is also known as the Isle of Flowers, The Rum Capital of the World, the Birthplace of coffee in the New World, The Isle of the Famed Poet (Aimé Césaire) – Martinique ranks among the most alluring and enchanting destinations in the world. As an overseas region of France, Martinique boasts modern and reliable infrastructure – roads, water and power utilities, hospitals, and telecommunications, services all on par with any other part of the European Union. At the same time, Martinique’s beautifully unspoiled beaches, volcanic peaks, rainforests, 80+ miles of hiking trails, waterfalls, streams, and other natural wonders are unparalleled in the Caribbean, so visitors here truly get the best of both worlds. The currency is the Euro, the flag and the official language are French, but Martinique’s character, cuisine, musical heritage, art, culture, common language, and identity are of a distinctly Afro-Caribbean inclination known as Creole. It is this special combination of modern world conveniences, pristine nature, and rich heritage that has earned for Martinique several notable distinctions in recent years. Hot off the press: In September 2021, Martinique’s exceptional biodiversity was recognized by UNESCO, which added the entire island to its World Network of Biosphere Reserves. The destination was named the world's top emerging destination by TripAdvisor for 2021. In late 2020, Martinique’s traditional Yole Boat was added to UNESCO’s Intangible Cultural Heritage List and the Isle of Flowers also earned Silver honors in Travel Weekly’s 2020 Magellan Awards as an Art & Culture Caribbean Destination. In December 2019 and for the second year in a row, Martinique was named “Culinary Capital of the Caribbean” by the Caribbean Journal. The island was also recognized in January 2019 by OprahMag.com and in first place in their list of “The 19 Best Winter Getaways.” Martinique was also featured in the Caribbean Journal’s Best Caribbean Islands to visit in 2019. Martinique has also been featured in Travel + Leisure and the New York Time’s “52 Places to go in 2018.”